WHO IS DJ CHRIS?

OUR VERY OWN MIXMASTER

With over 20 years’ experience working as a children’s entertainer, some people describe DJ Chris Lauriello as the BEST entertainer in the UK.

DJ Christopher Lauriello grew up in Worcester, and went to St George’s RC Primary School and Blessed Edward Oldcorne Secondary School. He first picked up a pair of headphones not long after his 14th Birthday, when one of his best friends took him for a random trial shift at his local youth club “Perdiswell Young Peoples Club” in Worcester. After a brief spell in training he was let loose on his first ever Children’s Disco. He took to it with ease and from there he never looked back.
4 Years later for his 18th Birthday his parents bought him his first piece of DJ kit, a pair of decks and a mixer, with a view to making some money to fund his way through a Law degree. Little did they know that they had sown the seeds of a massive career in the Entertainments Industry. After completing his first year in Law at Keele University, Chris was introduced to a local DJ Agency who secured him a few slots in various clubs and Bars around the UK. That was the final nail in the Law degree Coffin. Chris left Keele University and threw himself full-time into a Career that has spanned 20 years and is still going from strength to strength. Despite the success of his DJ career in clubs and Bars, Chris has never left behind the talent that got him to where he is today; Children’s Parties.

Working with Children is a career DJ Chris genuinely cares about and despite several other career paths to clubs and promotions, DJ Chris continues to host Children’s Parties and School Discos every week of the year!

Many people have helped Chris on his way. Please visit their websites and use their services! Click here.

CHRIS AT WORK AND PLAY 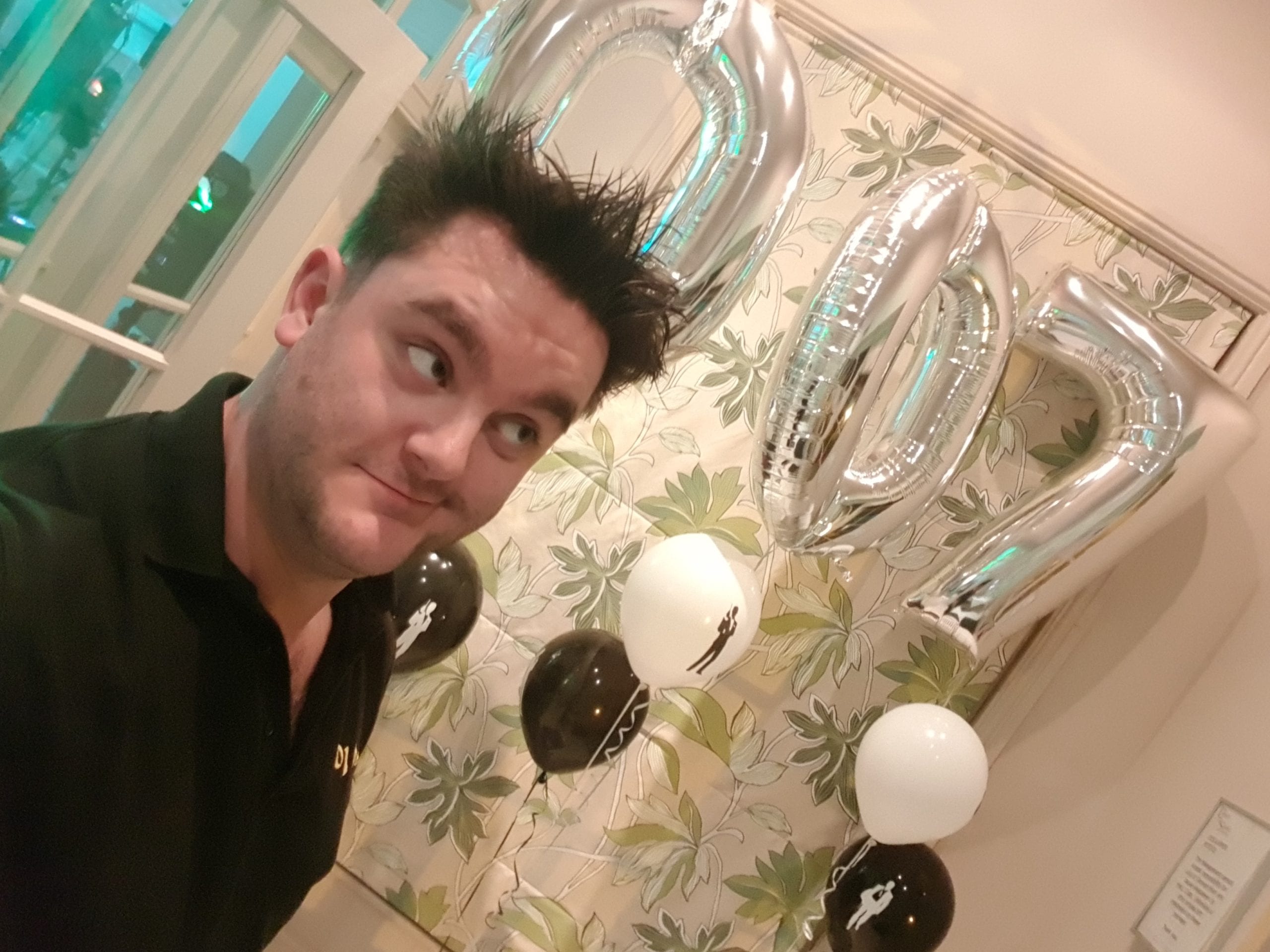 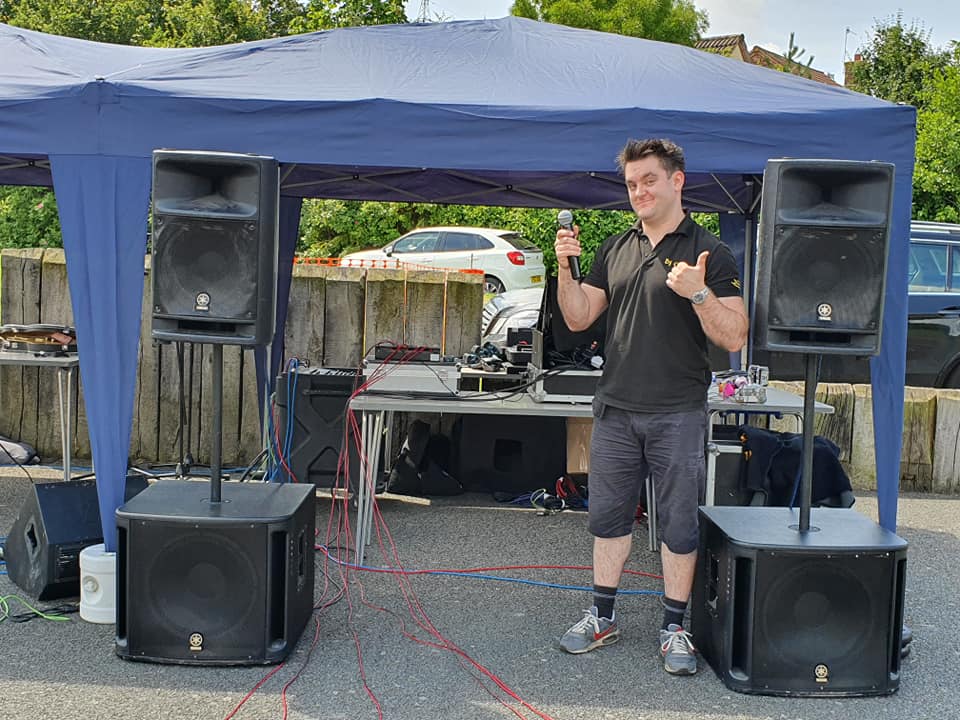 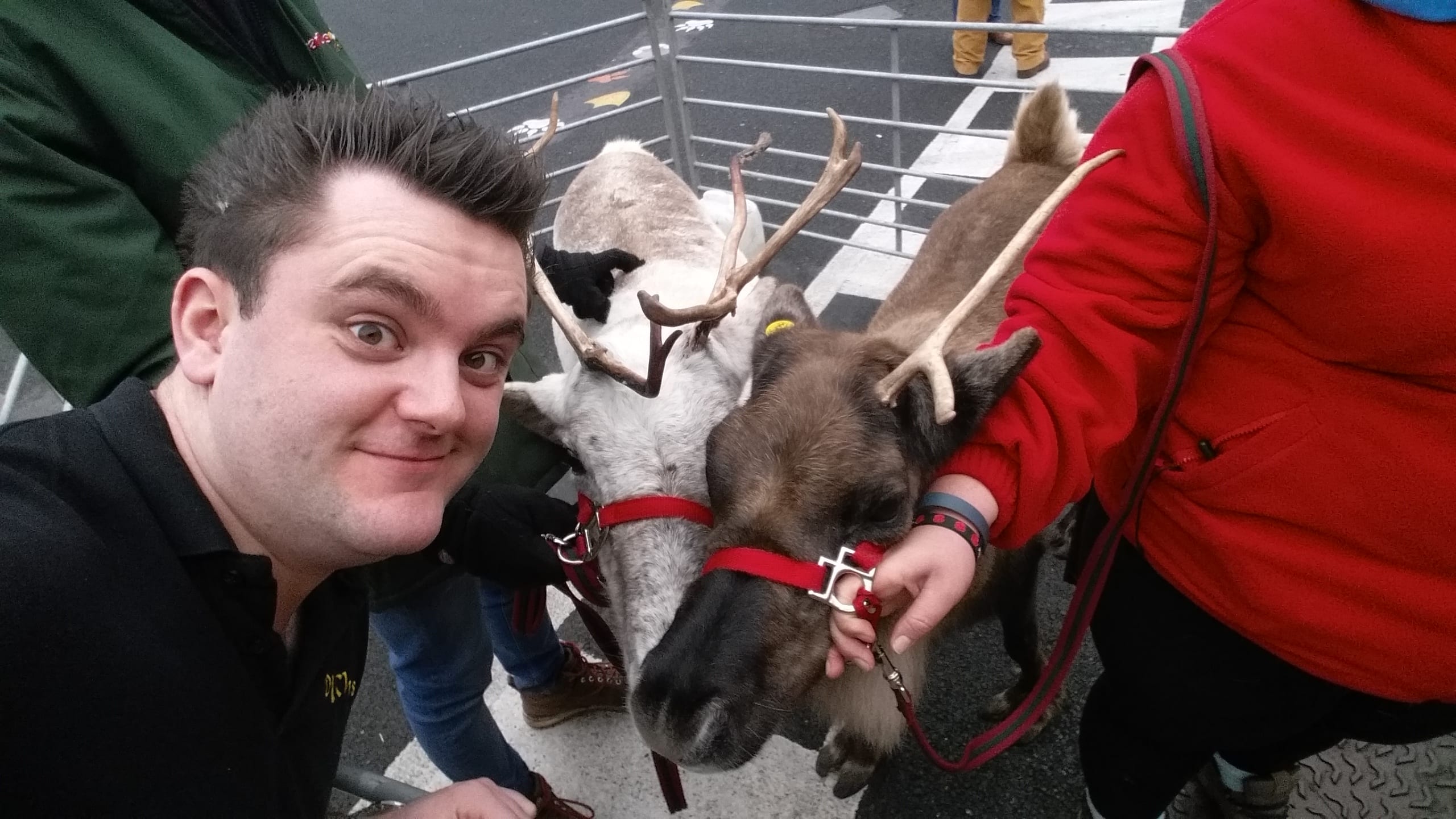 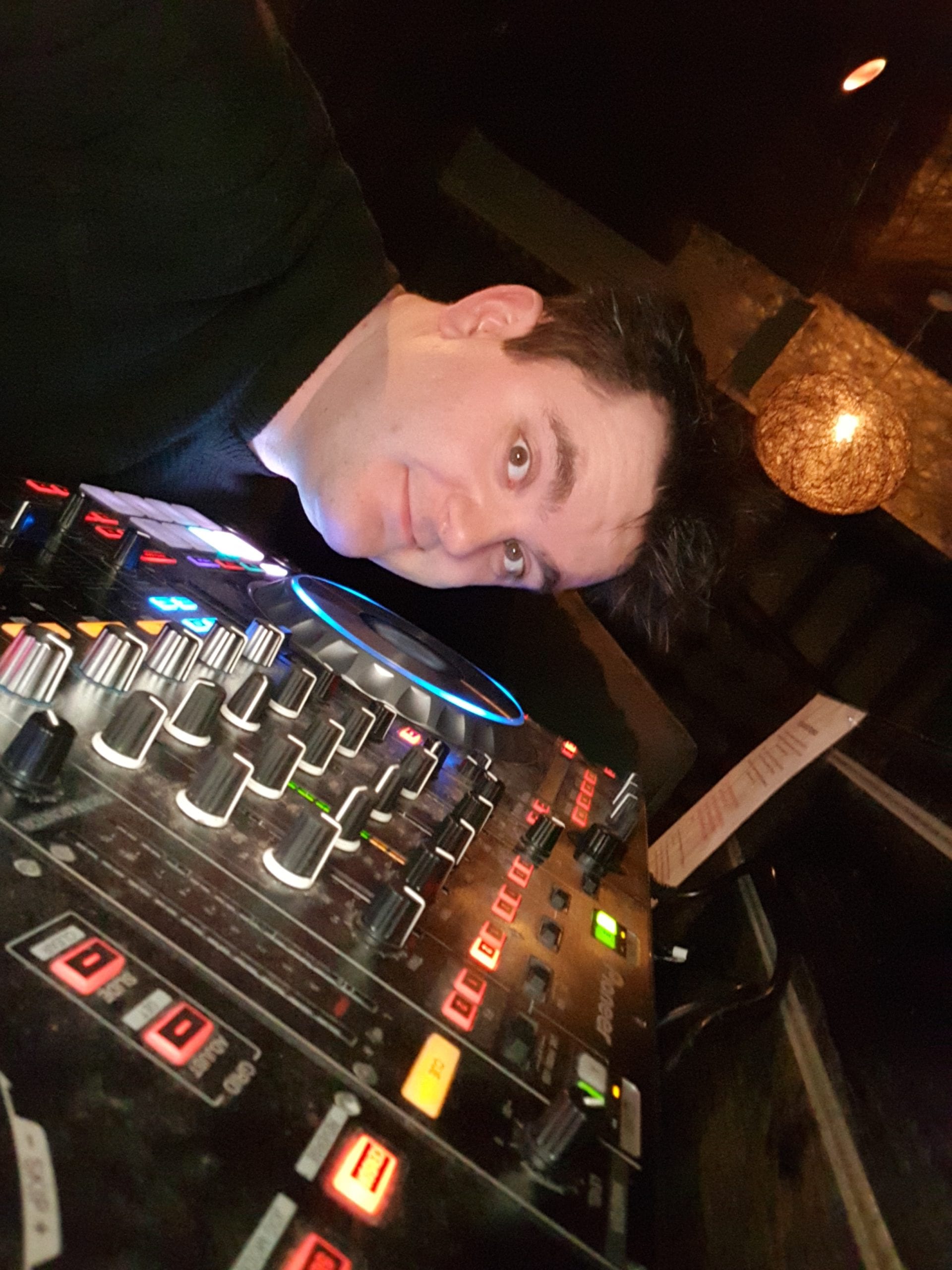 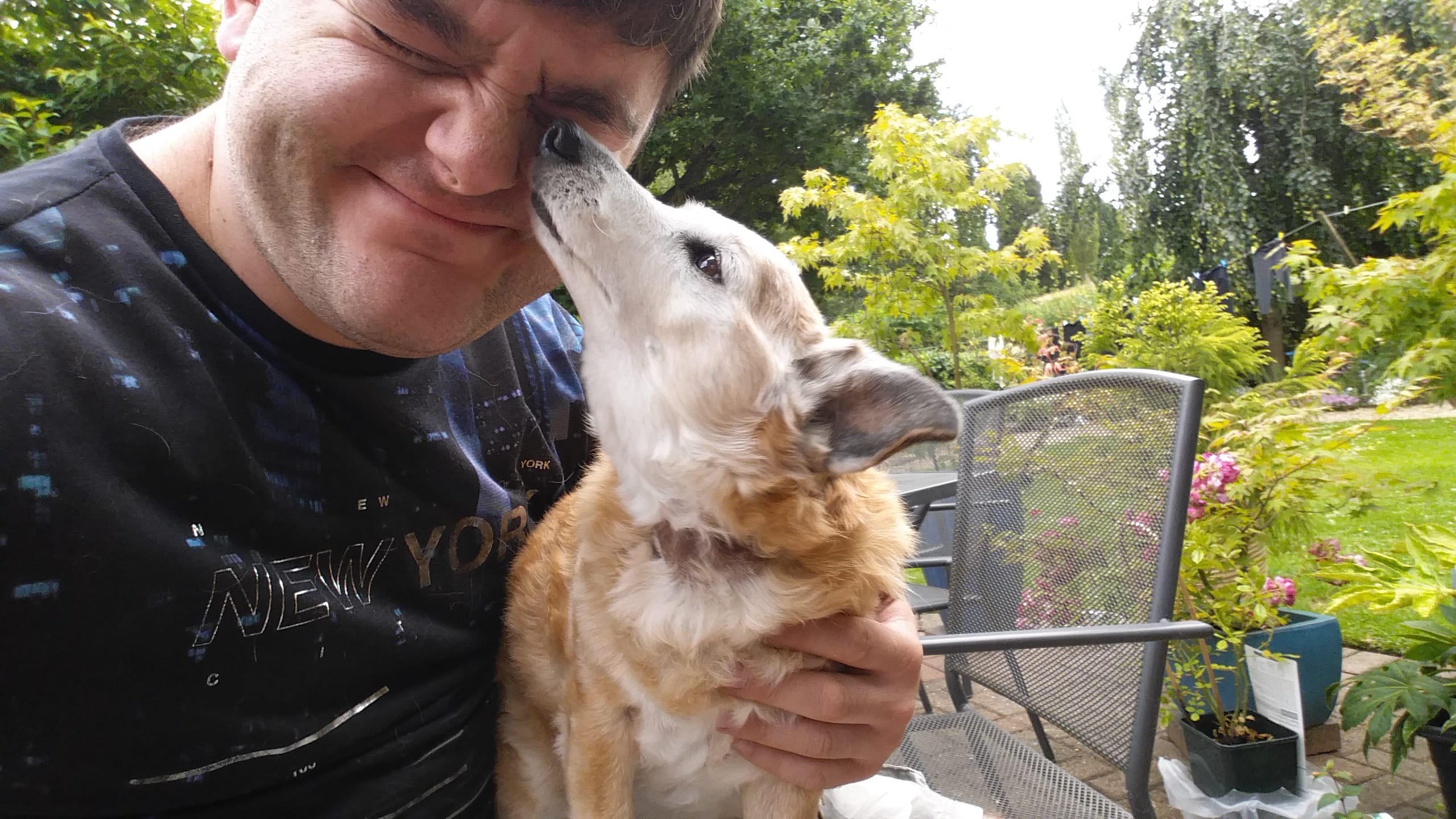 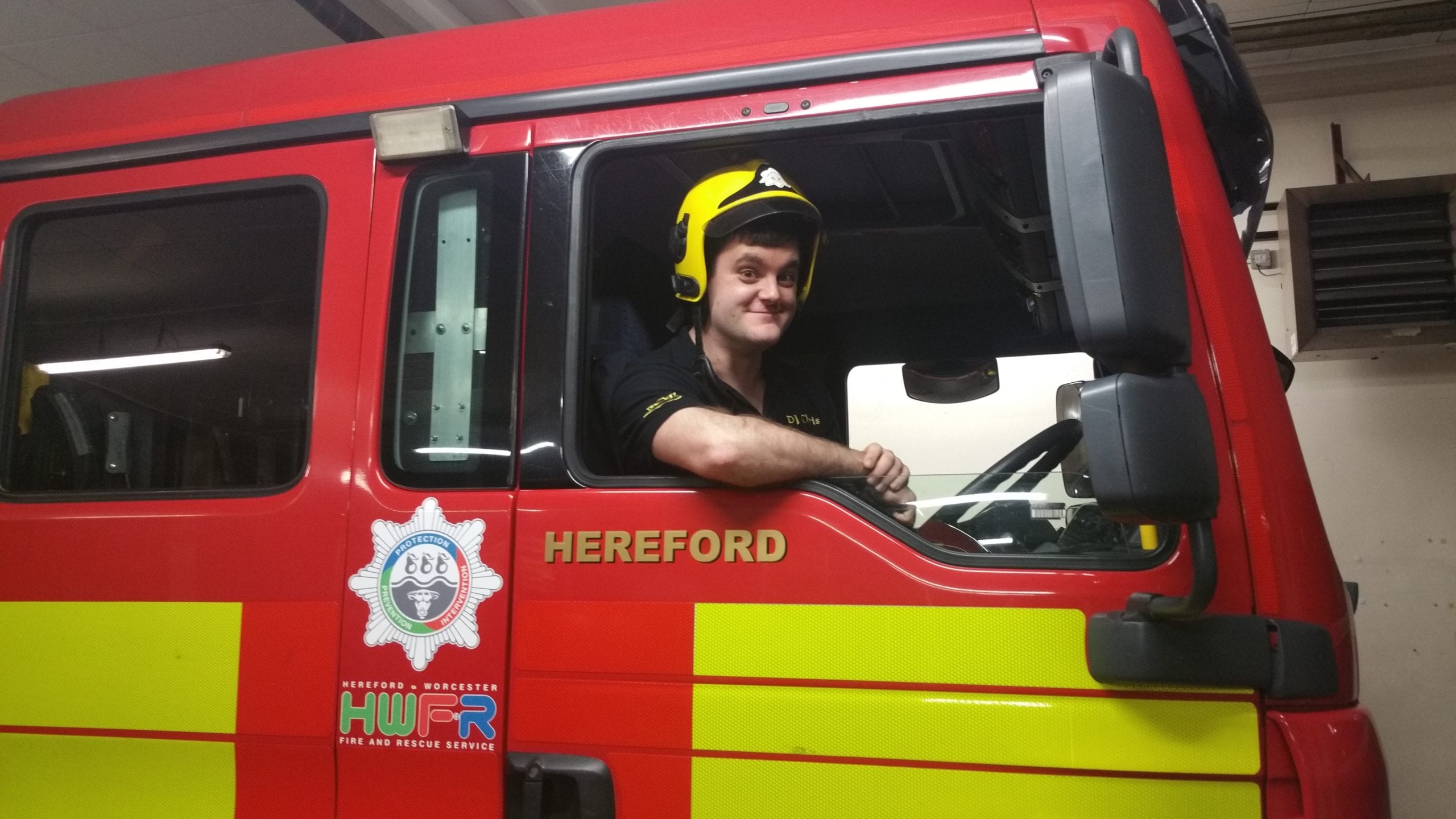 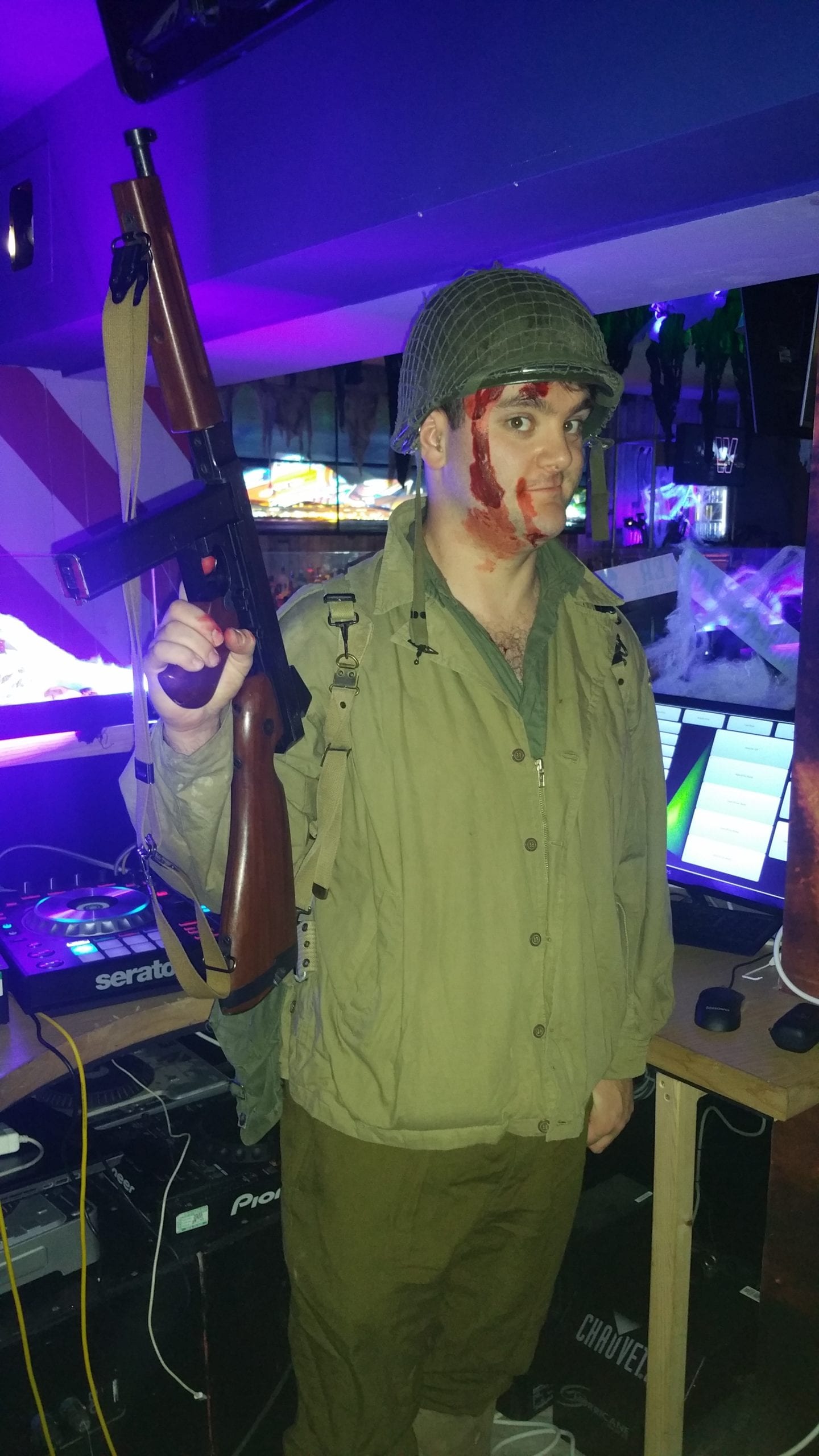 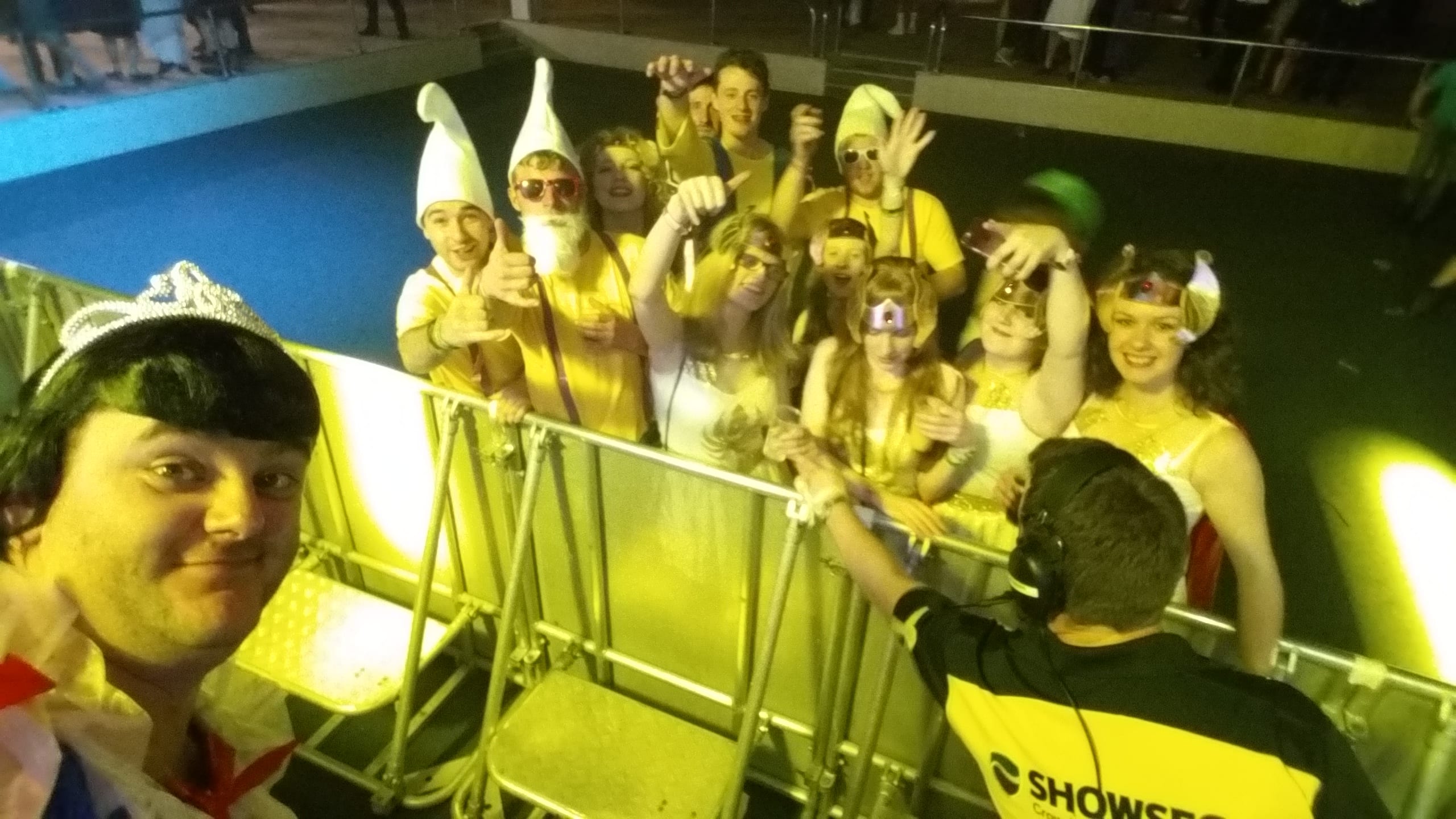 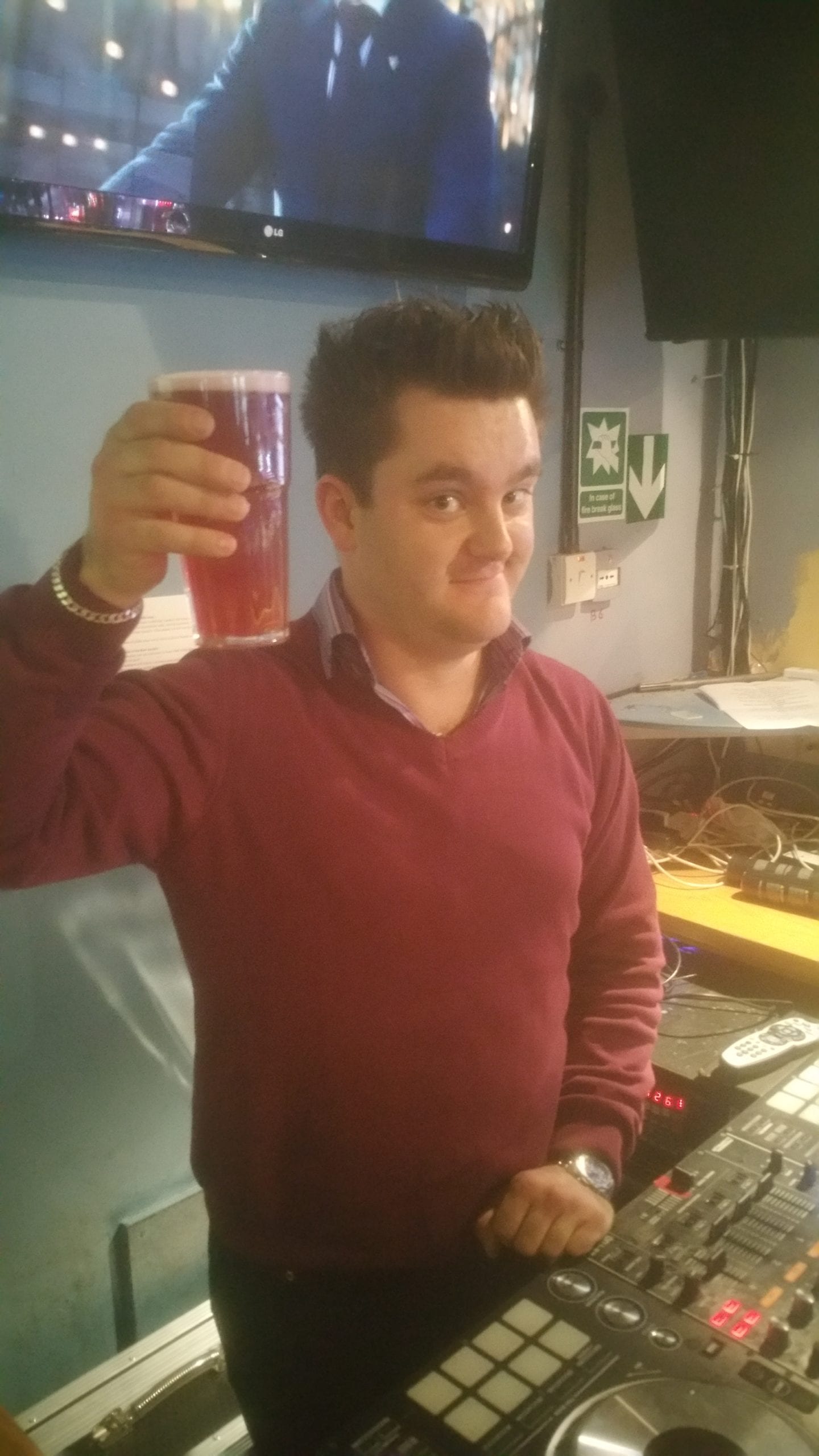 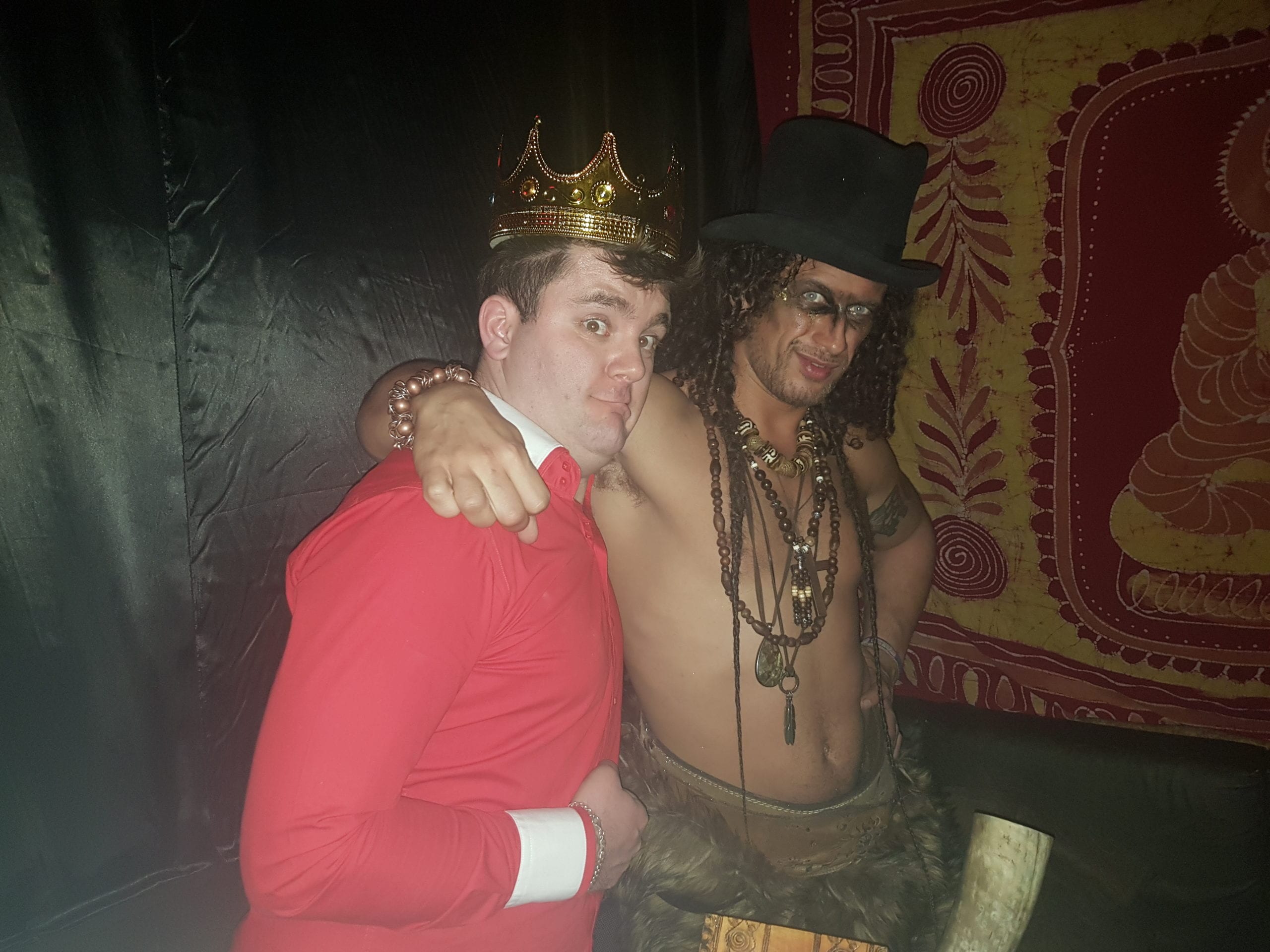 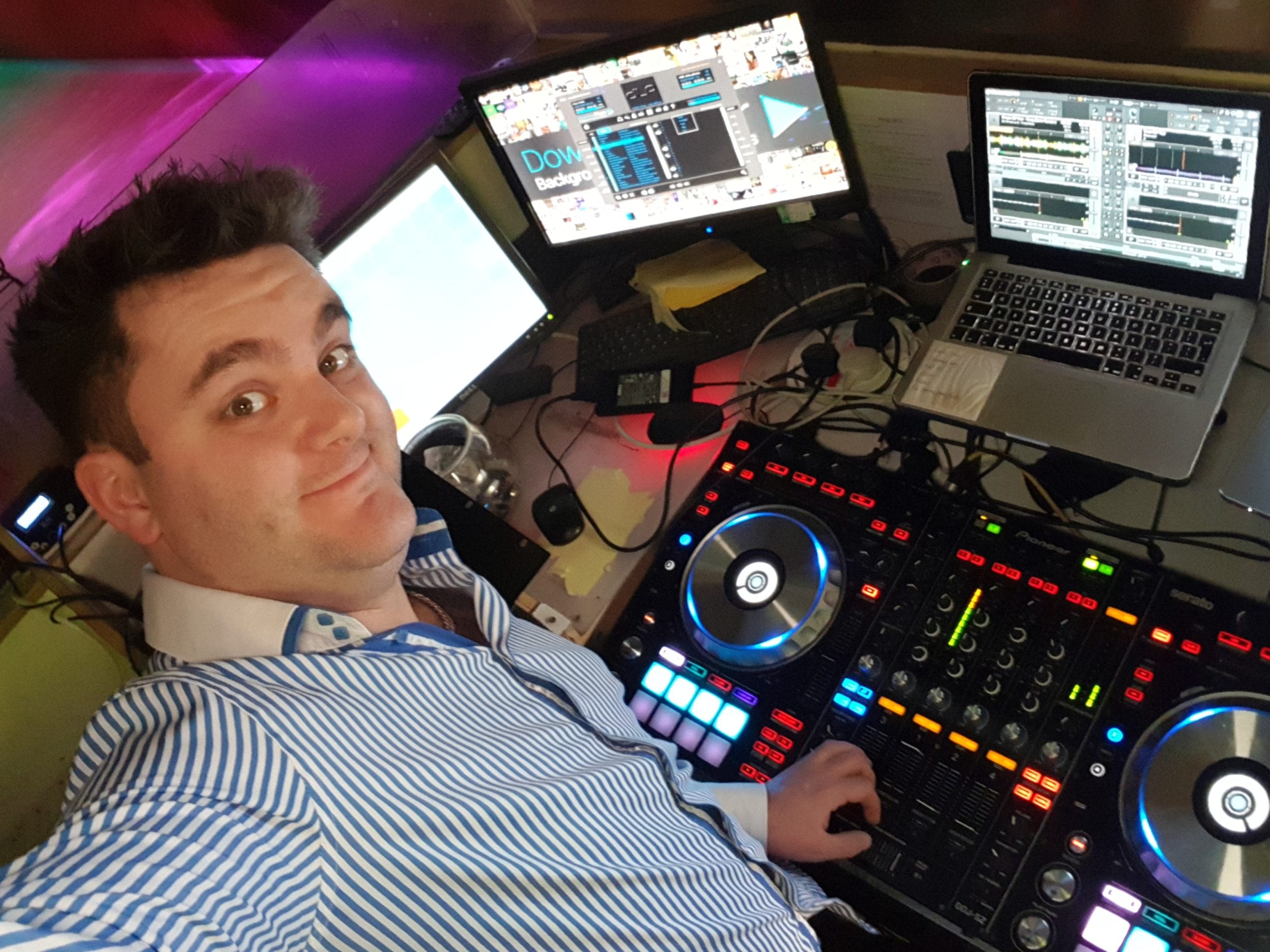 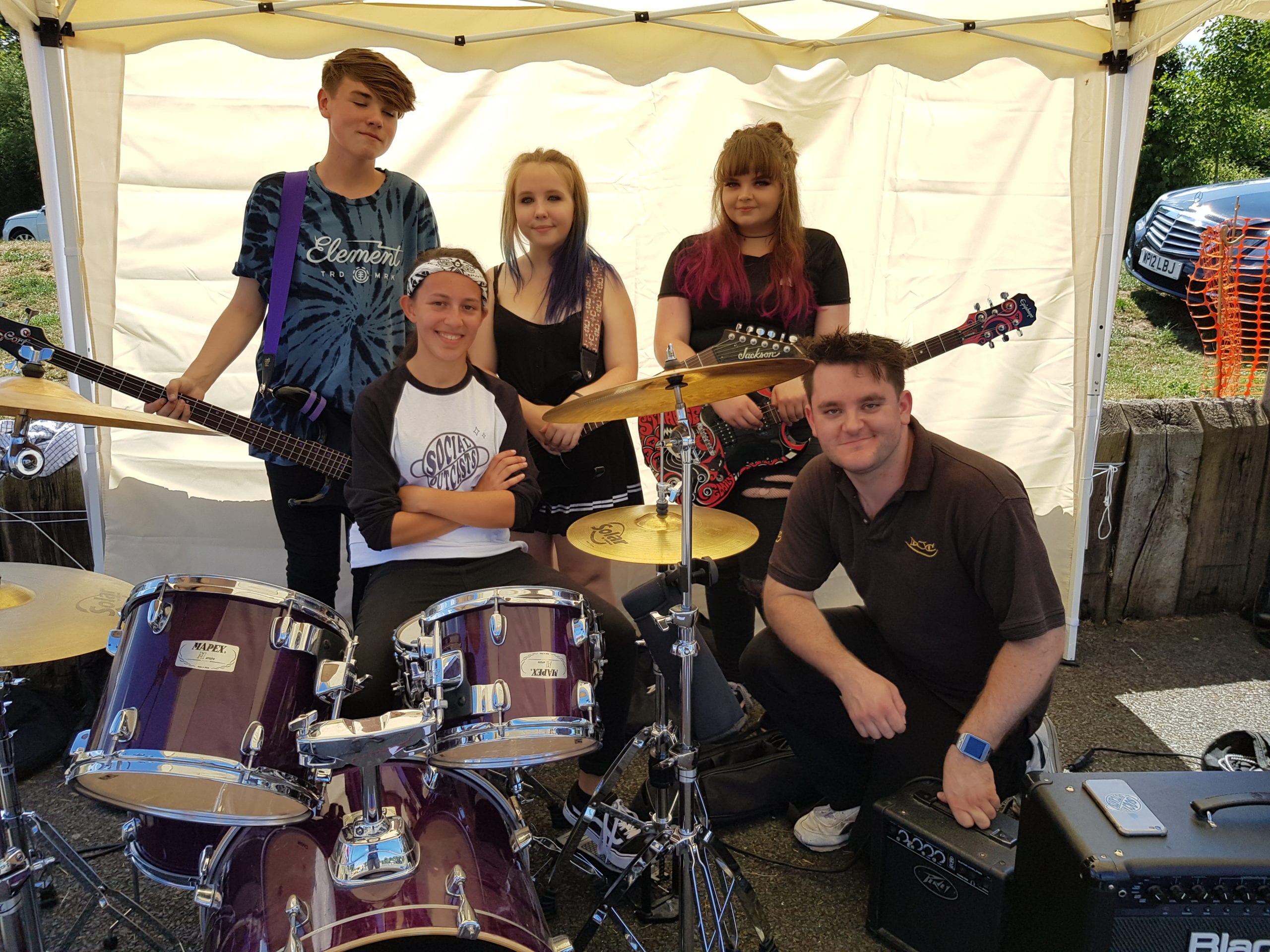 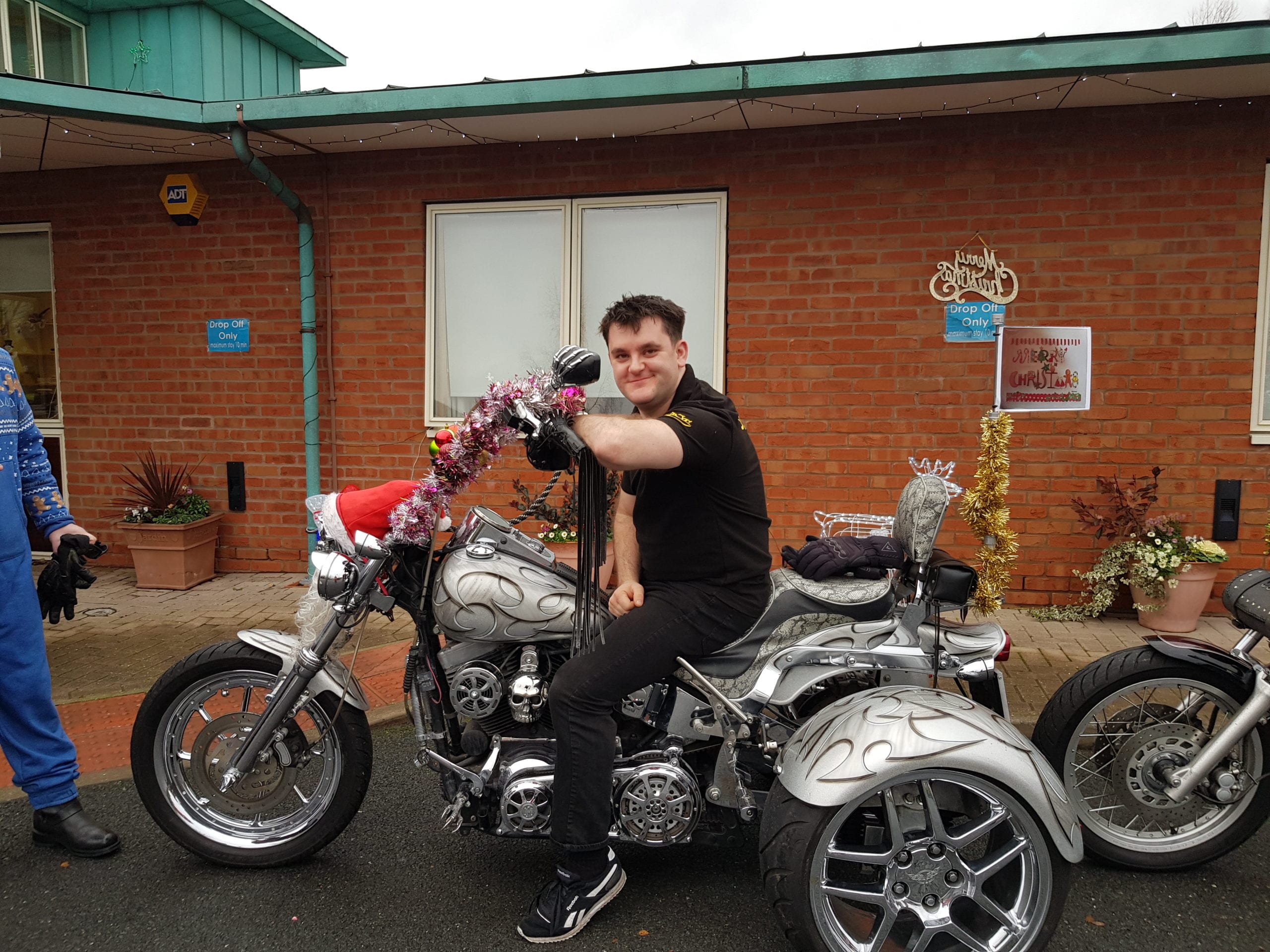 Be reassured, we are

Please take a look at our certificates to reassure yourselves. 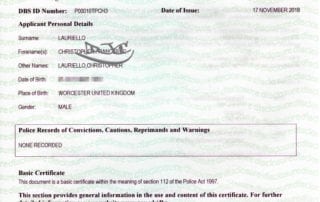 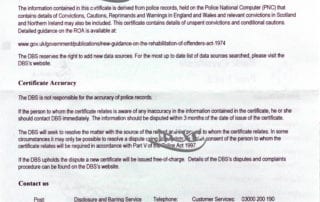 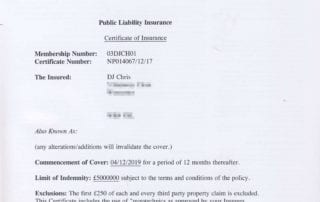 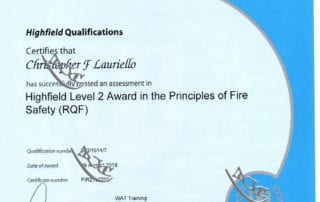 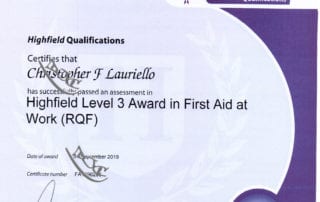 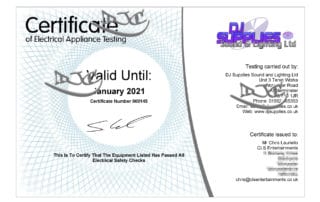 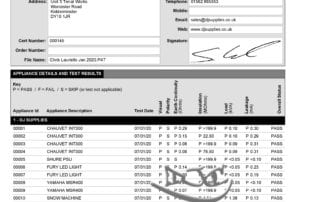 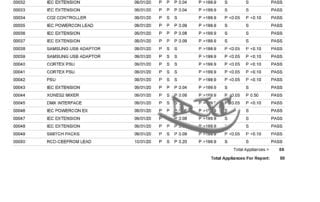 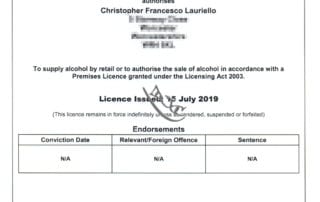 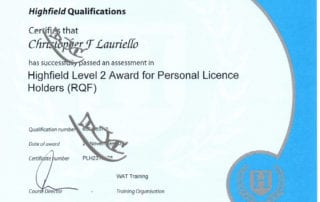 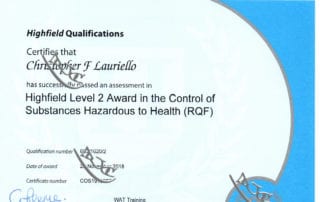 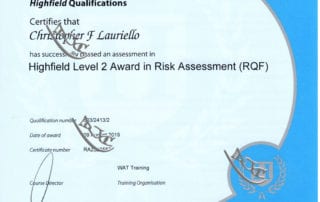 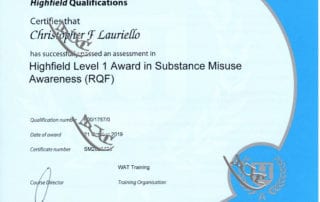 Page load link
We use cookies on our website to give you the most relevant experience by remembering your preferences and repeat visits. By clicking “Accept All”, you consent to the use of ALL the cookies. However, you may visit "Cookie Settings" to provide a controlled consent.
Cookie SettingsAccept All
Manage consent