The DJ Chris show would not be possible without the hard working efforts of many local companies. Calling them out at every hour under the sun because something has gone wrong, needs replacing, needs fixing! Their continued support, efforts, time, skills and love make the entire show possible! Give them a little nosey!

If suck, squeeze, bang, blow is your thing, then this company is the company to speak to. A family run garage, Mark Muddyman specialise in BMW, Mini and performance cars repair, diagnostics and maintenance. Their unparalleled support has helped keep the fleet of DJ Chris vehicles running well beyond their shelf life and functioning in tip-top condition over the years; indeed many of the cars have hit the 250,000 mile mark and it is entirely down to Muddyman Motors diving in at a moments notice to superglue the broken bits back on to the cars! The most genuine, honest hardworking and friendly garage you will find! 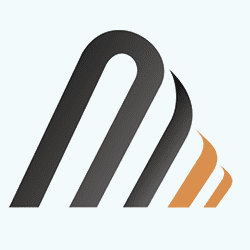 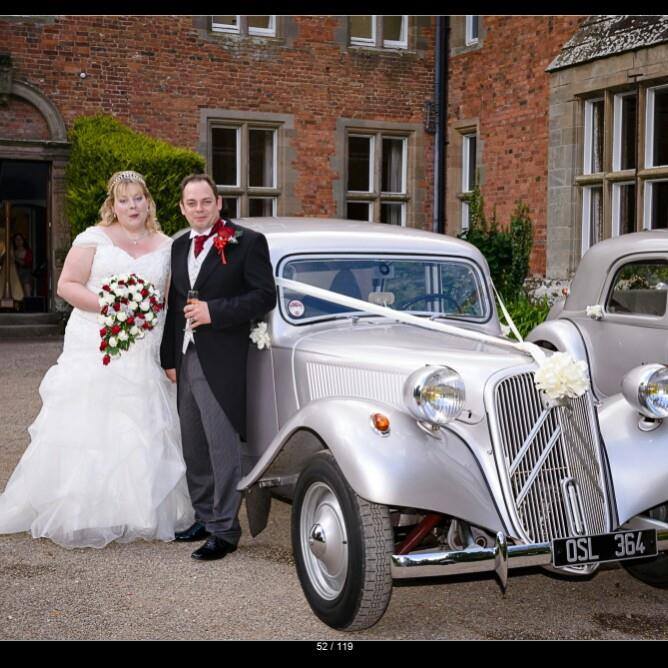 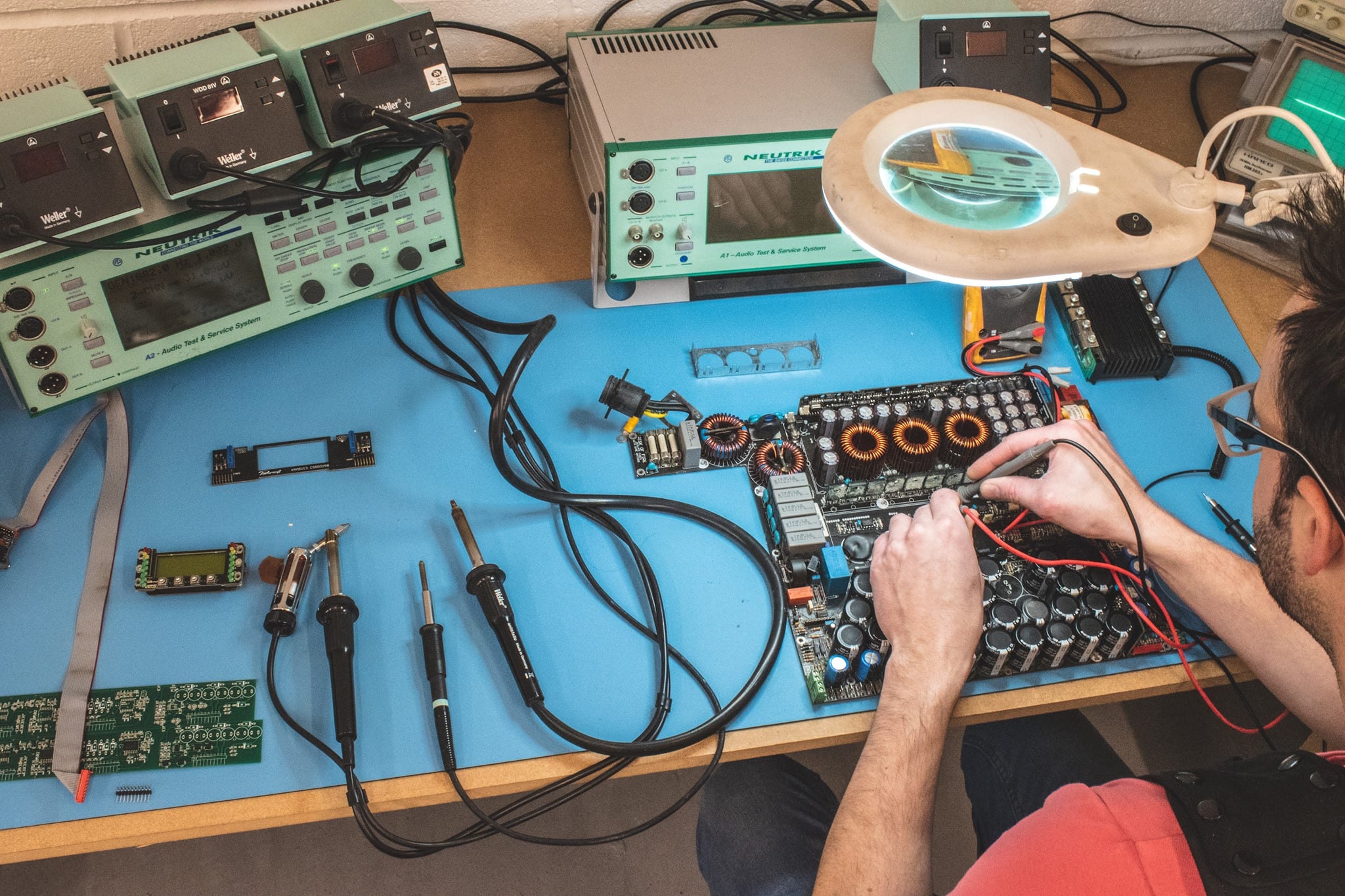 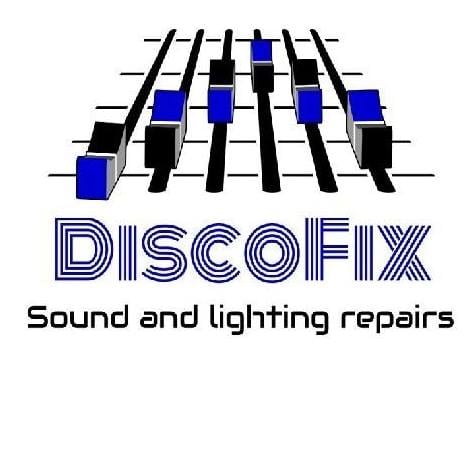 Specialising in the repair of high end amplifiers such as Crown and Matrix, but with an unrivalled skill set that makes them one of the most sought after repair companies in the UK, these guys are the cornerstone of the DJ Chris show! When Disco stuff gets broken, these guys will fix it! Able to strip down to component level, in a matter of minutes, these guys can have your amplifier, turntable, CD Player, controller, disco light, or anything with a circuit board in singing on all 12 cylinders again quicker than you can say “its broken!”

Big Badge Theory is a local embroidering and workwear company who’s attention to detail is nothing short of perfect. A small business, run between two of the best of friends, the DJ Chris Logo is magically transformed from a sketch on a small piece of paper to a fully embroidered logo on a quality piece of fabric! They are even responsible for the infamous “DJ Chris Boxer Shorts!” 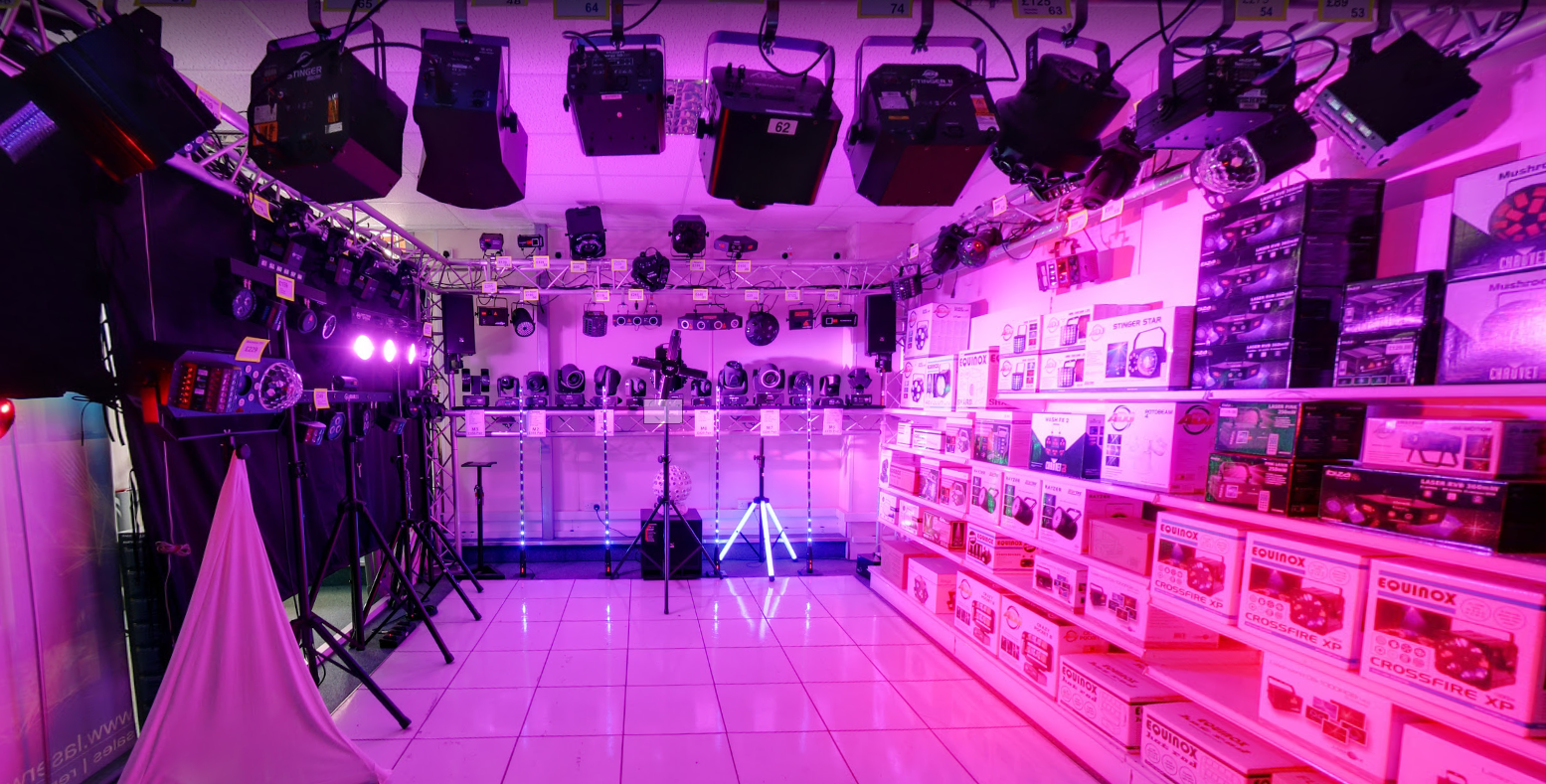 DJ Chris operates a very high standard of equipment, and that calls for a very high end supplier! DJ Supplies and Lighting LTD is a family run business with over 25 years experience in sales of anything and everything you could possibly need for a disco! From snow machines and snow fluid to confetti to disco lights to speakers and everything else in between! Every year they take it all back, strip it down, stick little PAT test stickers on, give it all the once over then reassemble it again and send it back out to the next disco! Check them out!

“Hi guys, I know I had a service last month, please could you book me in for another one?”

If DJ Chris got £1 back for every time he pestered these guys to book a service between discos, he wouldn’t be doing discos! Their service is impeccable, and their standards are uncompromising! Thanks Guys!!! 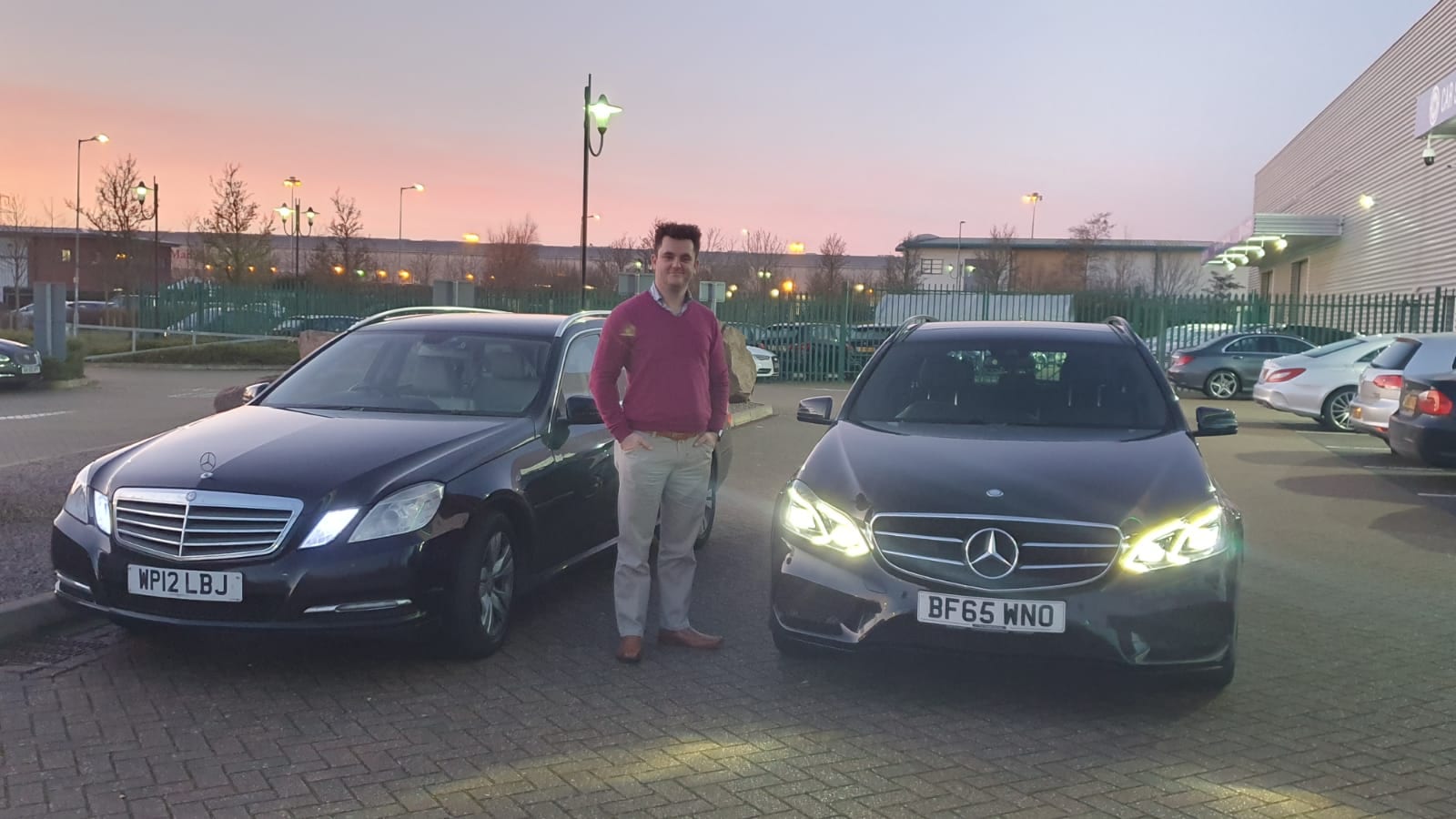 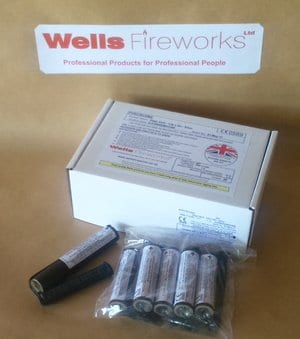 Wells Fireworks – Training for, and manufacturers of, things that go BANG!

When it comes to pyrotechnics, you cannot cut corners. There is no margin for error and no tolerance on quality or safety. In short, you need the very best in the business. Wells Fireworks have supplied pyrotechnics for everyone in the industry, ranging from BBC’s “Top Gear” to Disney’s “Star Wars” to “James Bond” and just about everyone else you can think of. They are internationally accepted as the best in the business.

Page load link
We use cookies on our website to give you the most relevant experience by remembering your preferences and repeat visits. By clicking “Accept All”, you consent to the use of ALL the cookies. However, you may visit "Cookie Settings" to provide a controlled consent.
Cookie SettingsAccept All
Manage consent